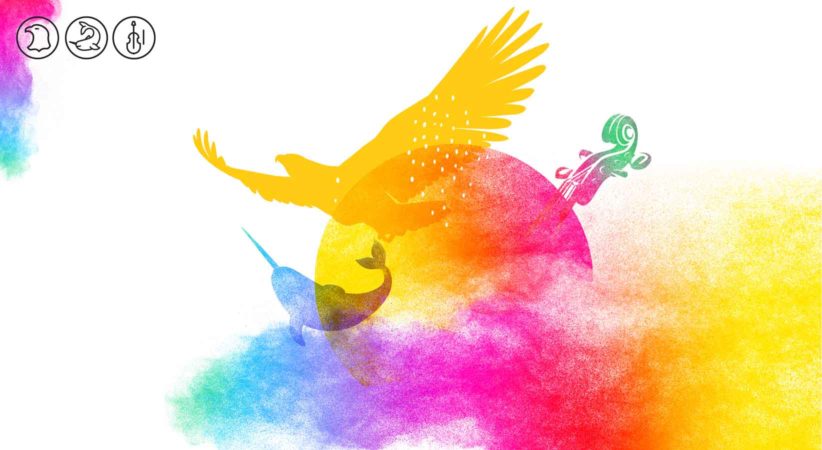 It’s June and that means it’s time to celebrate National Indigenous History Month! This month, Canadians take time to recognize the history, heritage, resilience and diversity of First Nations, Inuit and Métis Peoples across the country.

The Government of Canada offers a learning portal with Indigenous-created or co-created resources.

Do you know your local Indigenous nations? Check out the interactive map to learn who lives around you.

Part of the resources offered by the federal government are free commemorative promotional resources. This primarily includes shareable imagery. But do you know the meaning behind the imagery? The website describes each element in the images:

“Among the various visual elements illustrating Indigenous cultures, the sun (the summer solstice) is at the centre which is at the heart of the festivities. The First Nations, Inuit and Métis, as well as the four elements of nature (earth, water, fire and air), are represented in the image and shown opposite. The whole visual is supported by a multicoloured smoke, reminding us of Indigenous spirituality but also of the colours of the rainbow – a symbol of inclusion and the diversity of all First Nations, Inuit and Métis communities and their members.”

June 21st is National Indigenous Peoples Day. Download the learning and activity guide to see how you can celebrate this year. The guide includes trivia (quizzes and recipes), games (word searches and spot the difference) and crafts (colouring, recipes and braiding).

Also included in the Government of Canada resources is a list of Indigenous trail-blazers such as artists, activists, athletes, scientists, researchers and more.

The National Centre for Truth and Reconciliation offers a selection of teaching resources and education resources to help you learn and share the learning during this important month.

Join some of the exciting events happening in British Columbia.

However you choose to mark the occasion, National Indigenous History Month is a wonderful time to commemorate, learn more about, and amplify Canadian Indigenous voices.

What Literacy Means to Me

A special guest post by Aliza Dhungana’s daughter, Aadhya who explains what literacy means to her.

Join us every Wednesday in July and August and learn about the Decoda staff’s summer reading picks.

World Kindness Day is celebrated every year on November 13th. It’s a day to highlight the positive power of kindness and encourage kind acts, large and small, to make a …