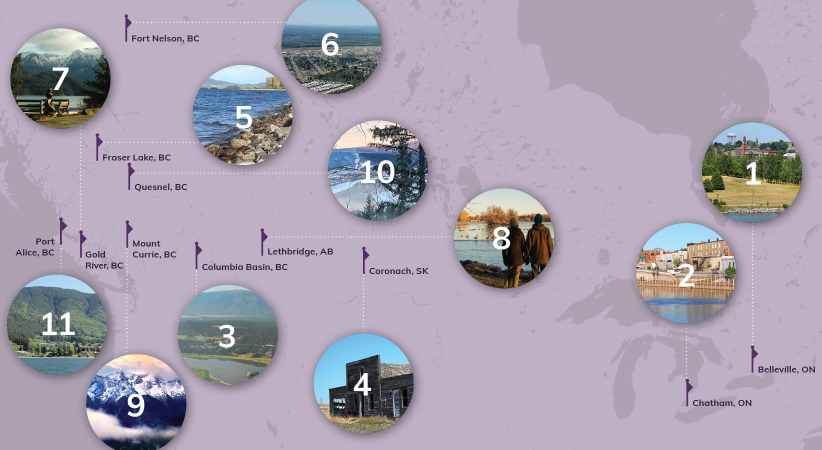 Eleven sites in BC and across Canada beta-tested promising practices that strengthen the LES skills of displaced workers.

The first phase of the Displaced Workers project was gathering information and doing research.

The second phase involved identifying and testing selected learning models. These could be existing programs adapted to current situations or new approaches coming from knowledge of learners and local job markets. There were 11 beta-testing sites, seven in British Columbia and four elsewhere in Canada (Alberta, Ontario and Saskatchewan).

The sites were chosen based on proposals that were reviewed by a selection committee made of project staff, partners and members of the Canadian Network Advisory Committee (CNAC). Practices varied from site to site and were tested for scalability and effectiveness over a one-year period.

Beta testing took place during 2021. Results and analysis are reported in the project Final Report, which is in the reports and publications section of this website.