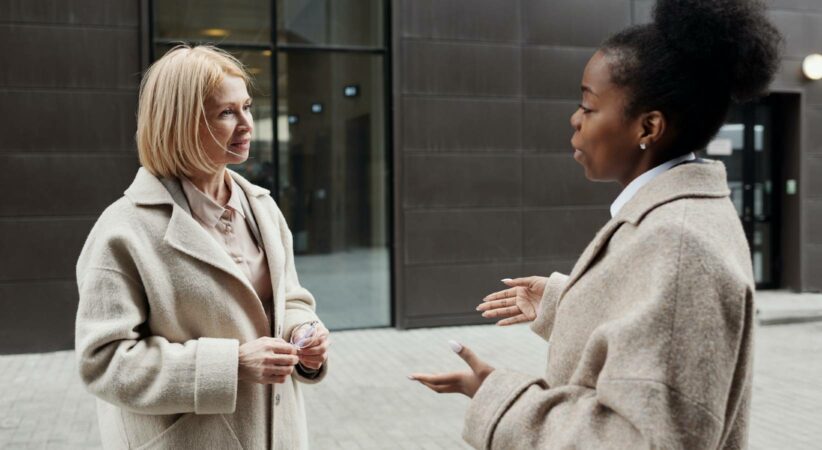 The Importance of Enunciation

The terms pronunciation and enunciation are often confused or conflated. Although closely related, they are two different skills good speakers (and readers) can learn.

Both terms are important aspects of speaking English well and being understood by your listeners. The two terms are often included in an English as an additional language (EAL) program, however, they should not be overlooked for general literacy programs for both adults and children. Pronunciation is well understood, but enunciation can be overlooked. Darren McStay offered a concise explanation of the words articulation, enunciation and pronunciation in the video below. Please note that contrary to Mr. McStay’s video, the terms articulation and enunciation are sometimes used interchangeably.

Singers, actors and public speakers recognize the value of enunciation and fostering understanding through clear speaking. Many of us, even native speakers, make common enunciation mistakes.

Some tips for improving enunciation

It should be noted that over enunciation can also be a problem. This causes your speech to sound fake, forced or even condescending. The key is find the right balance between speaking clearly and pronouncing words correctly, while remaining tolerable to listen to. Practice, of course, makes perfect! Check out the resources below to learn more about enunciation.

Building Relationships with Students During COVID-19

Strong relationships are key to learning. ﻿ Many of the actions you see in the above video are not possible now. But the need for connection remains. How do teachers …

Food and Literacy are a Good Combination

Activities with food can be effective in learning and reinforcing literacy skills.

Has the decision been made to continue providing service to your students through distance learning? Is this something new and unexpected? You can find some guidance in Ready, Set, Go: …