Last week, the 2019 BC Child Poverty Report Card: Summary Report was released. It provides a snapshot of  child and family poverty in the province. Despite a federal, all-party resolution in 1989 to end child poverty by the year 2000, child poverty persists.

Some of the report card’s preliminary findings include:

Accompanying the report are Regional Factsheets that focus on statistics in regions and indicate the disparities between areas within BC. 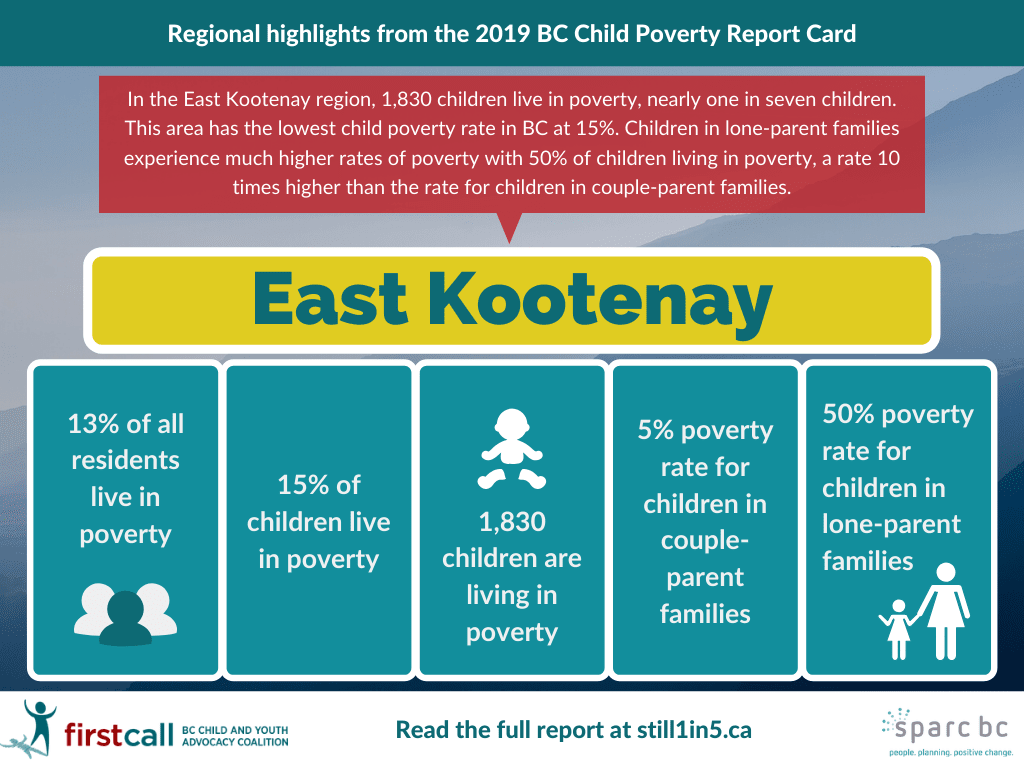 The current report is a preliminary summary. First Call has a list of 9 preliminary recommendations accompanying this summary. Full data will be released in the spring at still1in5.ca/.

Over the next three years, First Call will scale up our research to offer leaders and communities more resources for advocacy. This includes offering more data on smaller geographic areas, identifying local system opportunities and empowering leaders with tools and training that advance policy and practices that will reduce child and family poverty.

What Literacy Means to Me

A special guest post by Aliza Dhungana’s daughter, Aadhya who explains what literacy means to her.

Get tips for recognizing volunteers during COVID-19.

Discover how place-based learning can help students understand, appreciate and care for their community.